LAMB Casting (Reminder): On the Waterfront

Andrew here, I’ve extended the day for submissions for LAMB Casting On the Waterfront until Wednesday. So send me your ideas for recasting the quintet of main actors at dangerous.liaison231(@)yahoo.com. 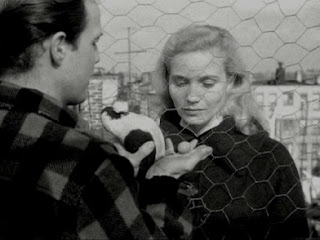 (The ages included are just for help, you can disregard them if you care to.)

Vote for February's Movie of the Month!