LAMB Casting: On the Waterfront (Results)

Andrew here, FINALLY with the results of the last LAMB Casting entry. I’ll admit, a part of me kept holding off the closing of the polls hoping there’d be a last minute surge, but from the get-go your votes were all headed in one particular direction. I’d like to salute all six bloggers for their inspired re-casting take on Eliza Kazan’s On the Waterfront.

Let’s take a look at what the line-up was. 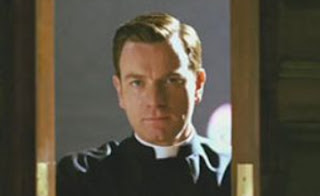 Standout: Ewan McGregor as Father Barry. Surely, McGregor is younger than Malden was playing Father Barry in 1954 but it’s an inspired decision by Craig since McGregor’s inherently warm screen cadence would be a fine surrogate for the no-nonsense wisdom of the film’s most moralistic character. 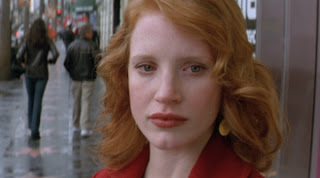 Standout: Jessica Chastain as Edie. As you’ll see below half of you got stricken with the Hardy/Chastain idea, but it’s impossible to fault the choice. I’m especially interested in the idea of Chastain. For, even though she might be just a bit too mature for Edie’s naiveté she’d nail the tenderness of this reluctant love interest grieving her dead brother. 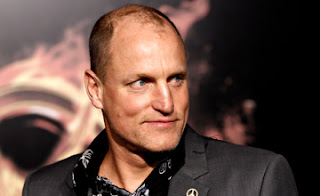 Standout: Woody Harrelson as Johnny Friendly. The charming menacing nature of Cobb’s performance is something difficult to replicate and great kudos to Shane for choosing Harrelson who at his best (The People vs Larry Flynt; Rampart; The Messenger) has those qualities in spades. 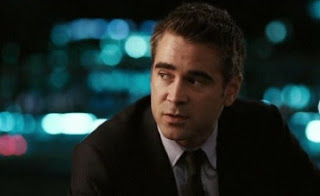 Standout: Colin Farrell as Charley. Of the five main (all Oscar nominated) roles, Charley is the most problematic mostly because it’s something a thankless role. It requires an actor immediately magnetic enough to watch, someone who could make that car-scene with Terry work. Farrell hasn’t had quite enough opportunities to show his range as often as I’d like, but when he does it’s proof he’d do fine in a performance like this. 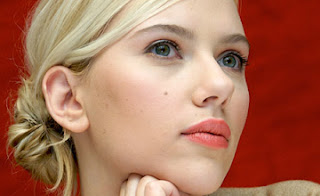 Standout: Scarlett Johansson as Edie. Sometimes I feel alone when it comes to my appreciation for Scarlett Johansson, but at this point it’s futile to argue. Admittedly, Johansson does particularly well when forced to use her sexuality to best effect (see: Match Point) so I’d be intrigued to see how she uses her natural qualities to enhance the character if Edie who is one of those anomalous ingénues who is both naïve and defiant. 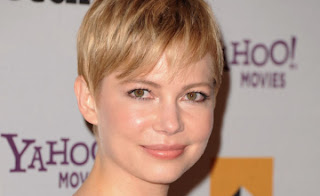 Standout: Michelle Williams as Edie. What can I say? You guys really impressed me with your choices for the women. The thing is, Williams has been playing such older roles of late her playing Edie might seem the slightest bit unlikely but she evokes that same willowy beauty of Saint and would almost certainly manage to nail the sad tenderness of the character.

Despite these six great choices the votes were firmly for a particularly cast who raked in half of the votes. Before I announce the winner, congrats to Chip for being the runner up this time around. The ultimate winner, with a landslide victory, was Eric from The Movie Waffler, one of the three Hardy/Chastain casts. Congrats, James!

3 Responses to LAMB Casting: On the Waterfront (Results)