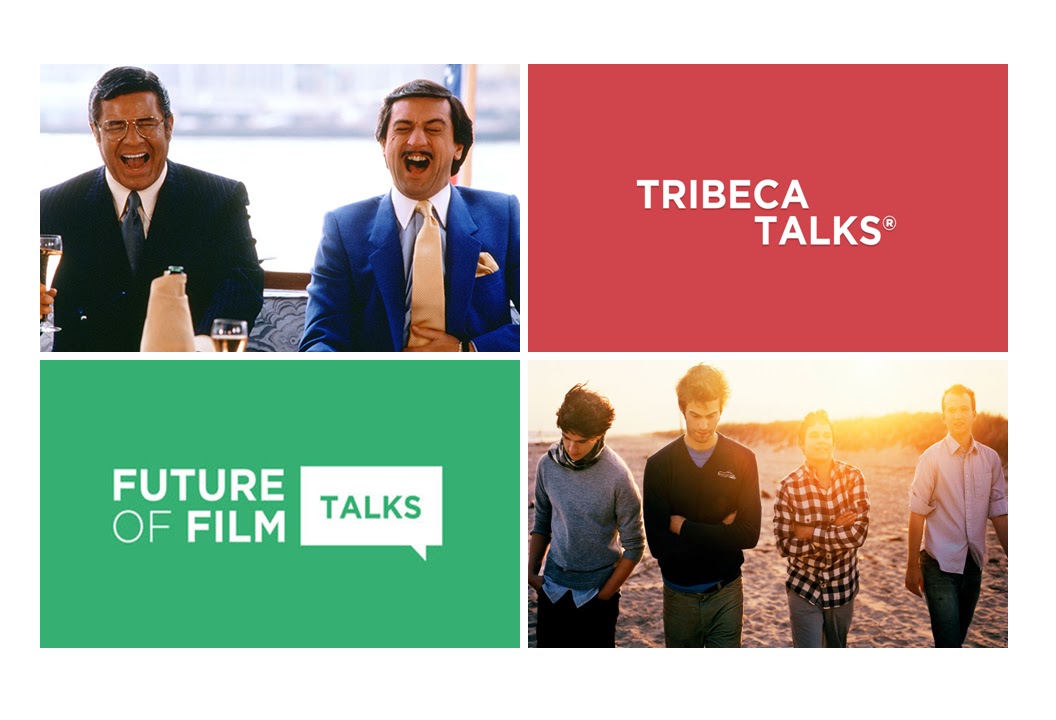 Hey, its Shala from Life Between Films with more festival info for you. The kickoff of Tribeca 2013 is only days away, and as I mentioned in my festival guide, there is alot to see and do in association with the Tribeca Film Festival outside of the film screenings. Tribeca is all about the merging of film with other facets of entertainment; this year’s festival is no exception. Take a look at some of the cool things that the 2013 festival has to offer. Even if you can’t make it to NYC, there are also ways to experience Tribeca wherever you are…

Interested in learning about any of the films mentioned? Check out the Tribeca 2013 film guide.

I’m off to NYC next weekend to attend my fourth Tribeca Film Festival. Be sure to follow me on twitter (@shalathomas) for all the action, commentary, and pictures on my 5-day adventure. Until next time.

2 Responses to The Festival Experience: Special Events of Tribeca 2013

Vote for January's Movie of the Month!